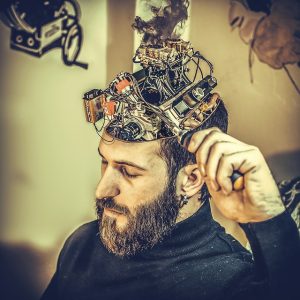 This page contains a list of questions that an in-depth knowledge of neuroscience – and related areas such as psychology, and computational neuroscience – may help to answer.

These are areas where expert knowledge (at any scale – microscopic, to behavioural or even group dynamics) could reveal clues about micro-scale computational implementation in the brain. For example, the Bellman Equation has been shown to have good agreement with reward influence in animal and human behavioural studies.

We believe that thinking or talking about these issues is likely to lead to useful insight. In particular, exceptional cases – such as disease, surgery, or abnormalities of any kind – are very likely to reveal clues.

Of course, it may be that some or all issues can’t be approached in this way. These can then be quickly dismissed allowing us to focus on the issues where neuroscience is relevant.

These questions are motivated by some background assumptions. For an overview of these, see the start of our ‘how to build a general intelligence’ series.

This can also be conceived as an inference task, implying an ongoing integration of prior knowledge and new observations. It can also be thought of as a combination of top-down (e.g. historical evidence, learned models, and memory) and bottom up perception (i.e. information from sensors). A possible theoretical basis is Loopy-Belief Propagation. But we don’t have to be very specific about how it happens. There are two key objectives:

This process is inherently prone to catastrophic feedback effects, in which case data flow will break down in one or more of the following ways. Human intelligence is remarkably robust to these failure modes, although there may be conditions such as depression that are analogous:

Assume a world modelled as a Markov Chain, or (assuming also an agent) Markov Decision Process (MDP). Predict t+1 given a potentially unbounded history of observations from t-0, t-1, … , t-n. In practice recalled history is bounded by memory capacity. The trick is to prioritize the retention of observations or hidden states that have optimum predictive power or other utility.

A simple first-order model would only use the state at time t to predict t+1. A variable order model adapts history content to optimize prediction accuracy (and other objectives). In the case of an agent, better prediction allows more optimal action selection.

Given a sequence [X,A,B,C,Y,A,B,C] (repeating), predict the next letter given prior letters.

This is a task that humans can do easily, with practice and repetition. However, when patterns become more complex, it becomes difficult for humans to do well. Perhaps it is easier with sequences of sound rather than images?

There is evidence that many sophisticated animal and human behaviours involve the use of mental simulation for planning and action selection. Further, the evidence seems to suggest that alternative trajectories – plans – are sequentially explored and then evaluated, prior to selection and execution of a simulated plan in the real world. We would like to know more about the control of mental simulations so that we can build an artificial version.

When planning actions, there are a number of functions that must be performed. A non-exhaustive list includes:

Extending the notion of mental simulation for the purpose of planning, when trying to execute a selected, simulated plan some additional questions arise:

In particular there are representational questions about the ‘unfolding’ of abstract plans into more detailed concrete form during execution. If we assume the Neocortical representation is hierarchical, and the details are not fully defined at the time of plan selection, then there must be a process for turning abstract sequences of behaviour into specific, detailed actions to satisfy the abstract objectives. Errors in the translation process may be revealing. For example, I managed to take a picture of a time when I performed a task correctly, but some of the details got lost in translation (see picture): 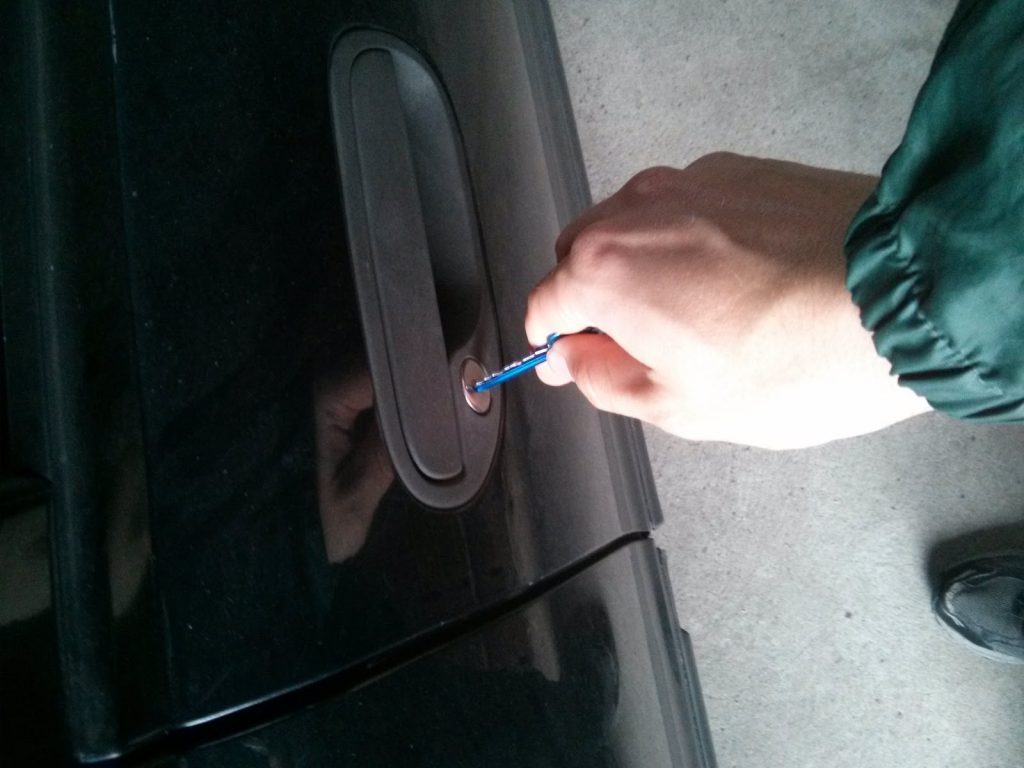 Abstract plan translation failure: Picking the wrong key but skilfully trying it in the lock. This may be an example of abstract plans being carried out, but losing relevant details while being transformed into concrete motor actions by a hierarchy of units.

An innovation is a new behaviour that is produced by an agent (including a person or animal) either in response to external pressures, or due to an internal drive to vary behaviour.