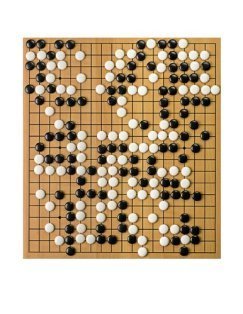 What’s AlphaGo? AlphaGo is a system that can play Go at least as well as the best humans. Go was widely cited as the hardest (and only remaining) game at which humans could beat machines, so this is a big deal. AlphaGo has just defeated a top-ranked human expert. AlphaGo… Read More »What’s after AlphaGo?