Hippocampus and the Episodic confusion (for machine learning) 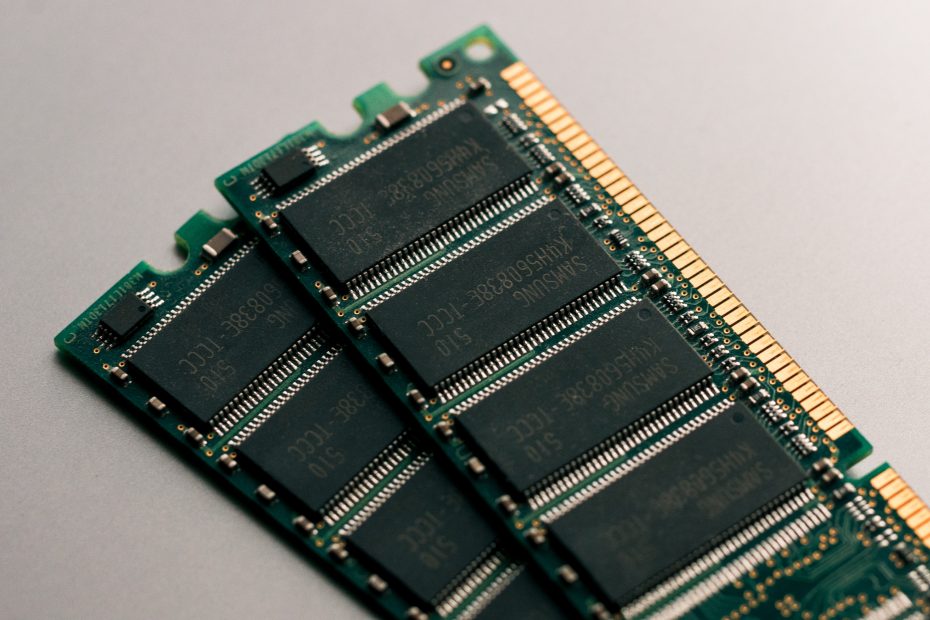 The standard definitions of Episodic and Semantic Memory hide some important subtleties that impact the development of Machine Learning algorithms for AI (particularly those building Episodic Learning capability). This article explores this issue and provides a context for upcoming articles on an Artificial Hippocampal Algorithm (AHA) to take us a step closer to ‘animal-like’ machine learning.

Memory is multi-faceted making it difficult to neatly categorise. Figure 1 shows the most common taxonomy for long term memory.

Our current interest is in Declarative memory. “Explicit (or declarative) memory is one of the two main types of long-term human memory. It is the conscious, intentional recollection of factual information, previous experiences, and concepts” (Ullman 2014). Declarative memory is usually divided into Semantic and Episodic subtypes. Semantic is generic knowledge, such as facts, ideas, meaning and concepts. Episodic memory is the memory of autobiographical events and therefore singular. Episodic memories “allow an individual to figuratively travel back in time to remember an event that took place at that particular time and place” (Schacter 2009).

The traditional view is that semantic memories are generic, whereas episodic memories are specific or ‘singular’. Figure 2 shows an alternative taxonomy, proposed by Goldberg (2009).

Semantic knowledge can be about singular concepts, such as “Paris is the capital of France”, as well as generic concepts, such as “tomatoes are red”. Episodic memories are only about singular events or things, which is why they can support ‘autobiographical’ content. However they are sometimes too narrowly defined as being solely autobiographical content.

What about the hippocampus?

In the neocortex, declarative memories are believed to comprise cliques of active neurons, jointly representing some concept as a distributed representation. The distinction between semantic and episodic knowledge is likely to be reflected in the characteristic connectivity of these cliques, but it is more parsimonious if there is no need for a fundamentally different learning mechanism.

The conventional understanding is that the Hippocampus is the short term storage of episodic memory. This knowledge is then replayed and consolidated in the neocortex over time. The more salient memories are consolidated, but the less important are not, and are forgotten.

This leads to a common understanding of the hippocampus being responsible for episodic memory, and the neocortex as semantic memory. But we believe that’s a confusing picture.

Singular semantic knowledge would also require fast learning in the hippocampus. Assuming the neocortex is the repository of all declarative memory, it is likely that the Hippocampus also plays a role in generic semantic memories, which must have corresponding stimuli that are experienced once each. The hippocampus would therefore be important to both semantic and episodic memory formation.

A framework to build on

This leads us to a broad framework for augmenting conventional ML to build AI systems with more flexible learning abilities.

There are a whole host of more animal-like learning characteristics that can spring from this architecture, which we’ll cover in upcoming blog articles.